Shortly after this photo we took the wrong trail. For about 2 hours we were friggen lost. Eventually, my gut was telling me that we were off track. Zach hiked higher to make sure we were indeed in the wrong valley. After an hour of descent we were back where we started. Friggen exhuasted. It took us 2 more hours to reach basecamp using the correct trail. Imagine if we did it fresh! 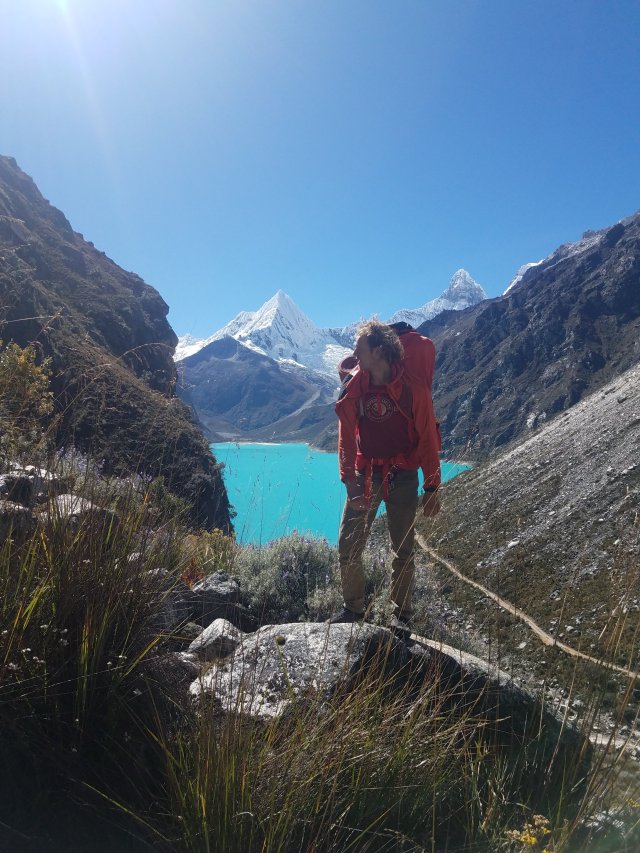 The best thing about being lost was that we were in a beautiful place. Frigg yes!

Neither Zach or I took very many photos from on the wall. But here is one. I forget where we were on the wall. But we were friggen working hard. The base was at around 15k feet. We needed to climb around 1k to reach the top. 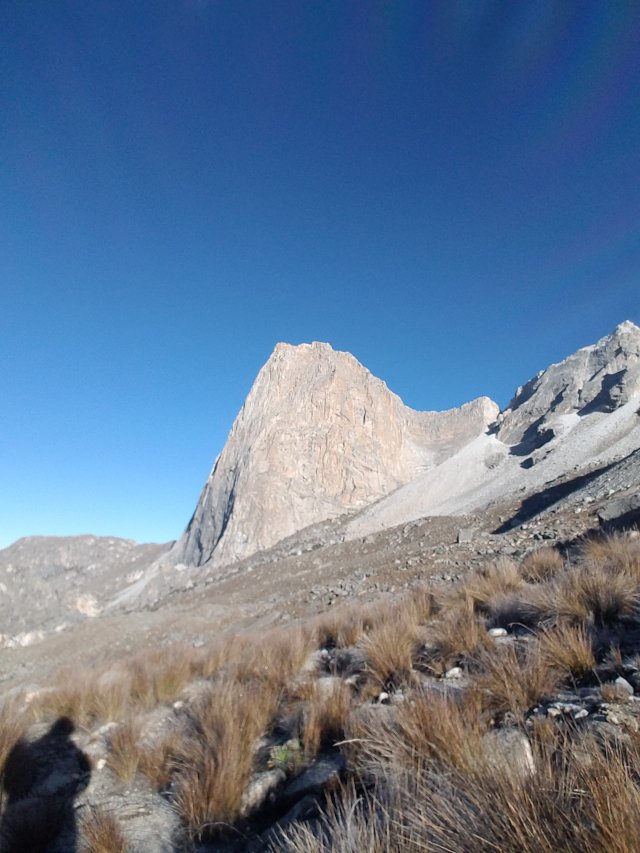 This was the main objective of the trip. The Sphinx. Up at 3am. Climbing at 6:30am. Top out at 6:30pm. Back in the tent at 10pm. It was easily the most friggen hard endurance challenge I have ever tried. So totally worth it!

After an 18 hour day, we descended back down to where we would eventually take a car. We drank beer and whiskey by the lake, friggen tasty!