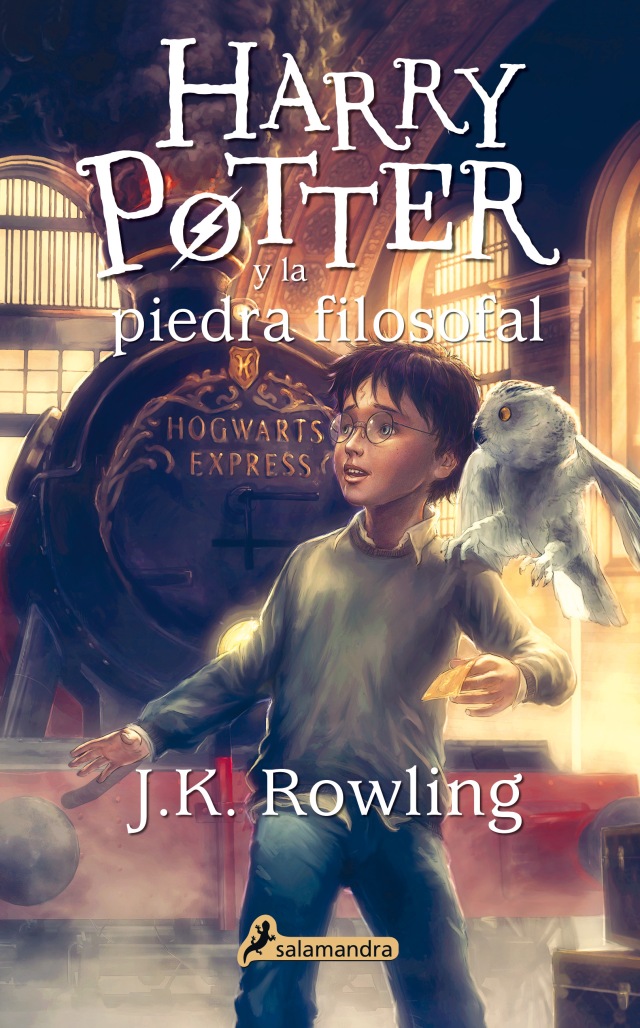 Due to the fact that mostly everyone has either already read this book or seen the movie, I am going to avoid writing any sort of synopsis. If some how, you have been living under a rock and have not read or seen the movie, I recommend you end your hermit lifestyle explore what J.K. Rowling has to say. If this is you, don’t just watch the movie. Pick up the book because it’s better and contains more detail.

Some might be wondering how I came to read Harry Potter. In fact, this is my second time. The first was when I was a child. I consumed this book just as it came out like many kids my age. In due time, the book also became popular amongst adults. I didn’t make it far in the series for various reasons. I did however continue to watch the Hollywood representations  that were pumped out annually. J.K. Rowling and her stories took a leave of absence from my life for many, many years. I fell down other literary rabbit holes instead.

The adventures of Harry Potter did not make a resurgence in my life until this year (obviously). Before I left the country for my Peace Corps service, a special friend Whitney gifted me the Spanish translated version. If anyone knows Whitney, they also know she is a huge fan of every Harry Potter novel. In fact, when I met her, she was sitting on a rock in Jackson Falls, IL reading Harry Potter instead of rock climbing. Whitney was well aware that I was trying to reintroduce fictional books back into my repertoire. Having been a graduate student, my life quickly became consumed by journal articles, history and non-fictional essays. I was inundated with social science. Don’t get me wrong, I love that stuff. But at a certain point, it became necessary to balance all that with something light and fun. Whitney, being the good listener she is, picked up on my whining and one day, sent me Harry Potter y la Piedra Filosofal. She wanted me to revisit my childhood, enjoy fantasy/fiction again, and perhaps, share the translated version with any curious kids that I would soon be working with in Peru. 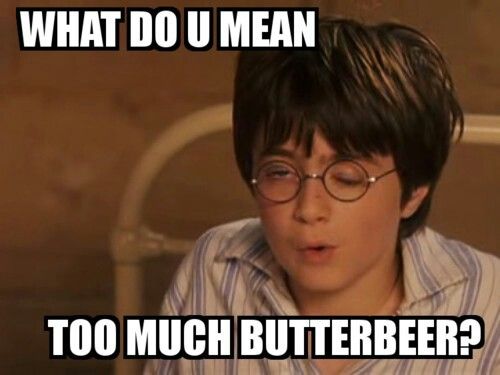 I was very thankful for the book and quickly began reading it. Like a good student, I began annotating every word in Spanish I did not understand. Despite the target audience primarily being children, my vocabulary in Spanish was lacking.  So each time I sat down to read I also brought my dictionary and a pencil. However, this habit was quickly broken. Reading and the translating takes forever. I was averaging a chapter every 4 or 5 days. Tired of being slowed down by my Spanish, I just started reading and filling gaps. Although accuracy was lacking, I began to finish a chapter within one sitting. Choosing to read like this opened my mind to a few interesting thoughts I would like to share:

The next book on my list is not in Spanish, but I do plan to return to that realm soon. For now, I’ll be cracking open The Story of B, written by Daniel Quinn. Only 325 pages to go. 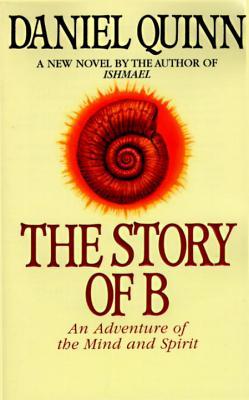 ← Updated: About Me
Mano Como Puente →